B-Dub’s weeknight program, packed with high-energy content and superstar interviews, will also be offered in a content-only version, designed to let program directors choose the music and the daypart 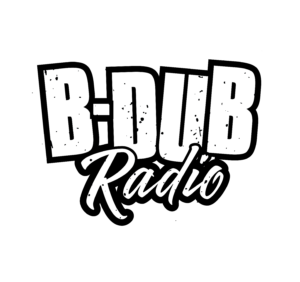 PHOENIX, Ariz. (September 3, 2020) – B-Dub’s popular and newly rebranded show, B-Dub Radio Saturday Night, is expanding to weeknights beginning September 21, 2020 in partnership with its syndicator, Skyview Networks. The dynamic host, Bryan “B-Dub” Washington, will bring high-energy content and fresh interviews with country music’s established and rising superstars Monday through Friday, reaching country listeners across the US. The new show, B-Dub Radio, will be offered in two versions, including a fully produced night show and a content-only version, which will provide program directors the flexibility to choose the music for their station, as well as daypart flexibility.

“On the sixth anniversary of our Saturday night show, we are excited to announce the addition of a Monday through Friday program! B-Dub Radio will continue to deliver dynamic, fun and interactive content that cuts through the speakers. Program Directors will have the freedom to control their own music and localize the show to match their station brand, making B-Dub Radio the premier choice for country music entertainment six nights a week,” commented Bryan “B-Dub” Washington, Host and Executive Producer of B-Dub Radio.